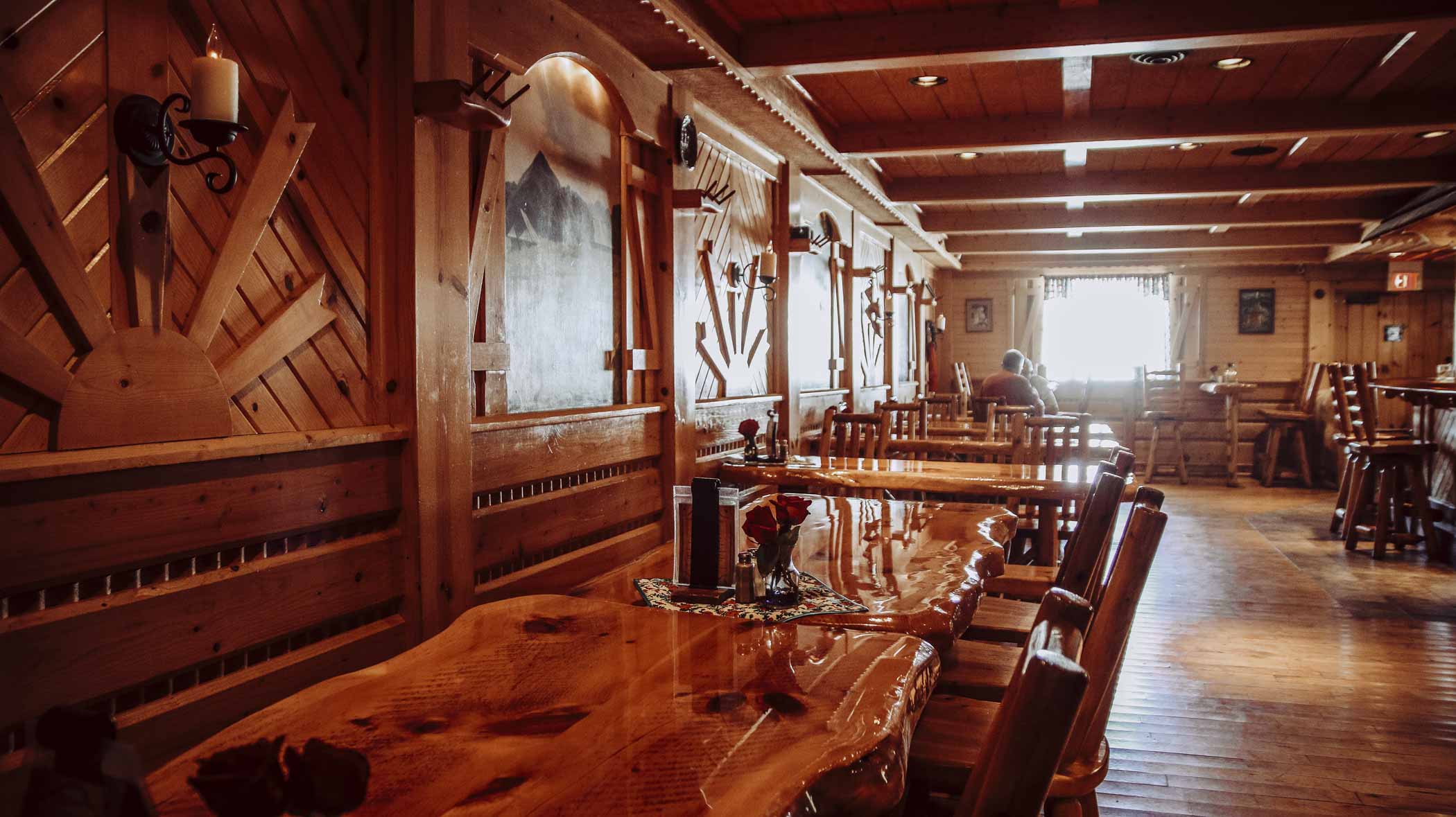 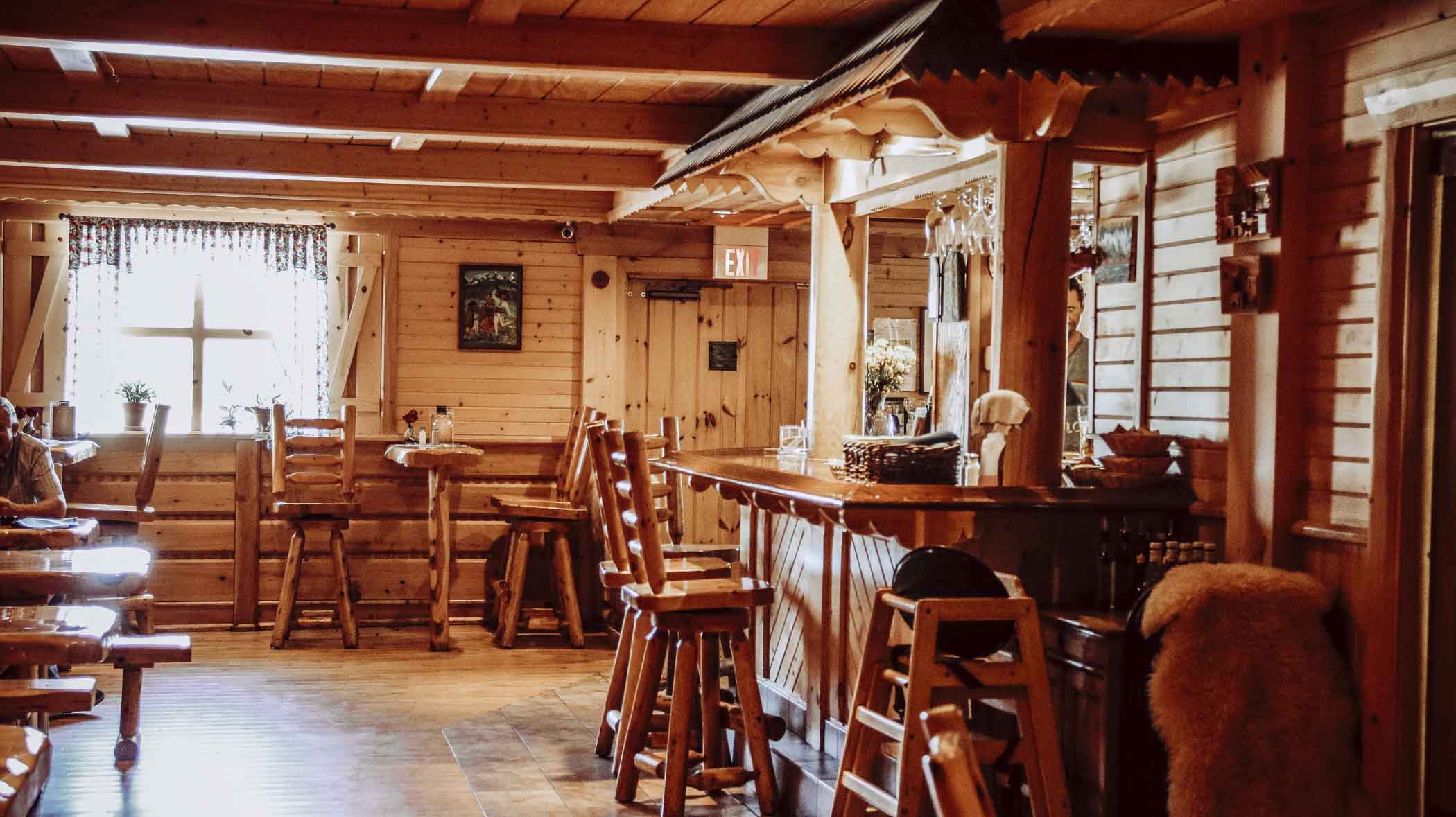 Since opening on December 1, 2007, U Gazdy Restaurant has not only been a warm and welcoming place for Chicago’s massive Polish community but it also serves as a window into the robust culture of Poland’s Highland region for those who may not be so familiar with the area. Every aspect from the decor, to the menu, to the name it self represents the traditions of the Polish Highlands.

“I always thought that polish food in America was under-appreciated. Everything was always buffets, fast food, or pierogis and doughy things. There was no representation of anything else and it was making it seem like all Polish people ever ate was stuffed cabbage, pierogis, and polish sausage and never anything else,” said Betty, owner of U Gazdy Restaurant.

Like Betty said, often times an American experience of Polish food starts and ends with pierogis and Polish sausage. While these traditional and well known Polish dishes are delicious they merely scratch the surface of all that the Polish cuisine has to offer.

Just one dinner at U Gazdy will have you dreaming of the Polish Highlands and the tender 24-hour beer-marinated pork shank that Betty’s mother used to make for her father.

From the pork shank to the duck to the smoked sheeps cheese known as oscypek, guests at U Gazdy Restaurant are able to peek into Poland’s Highlander region through the worlds one true universal language, food. 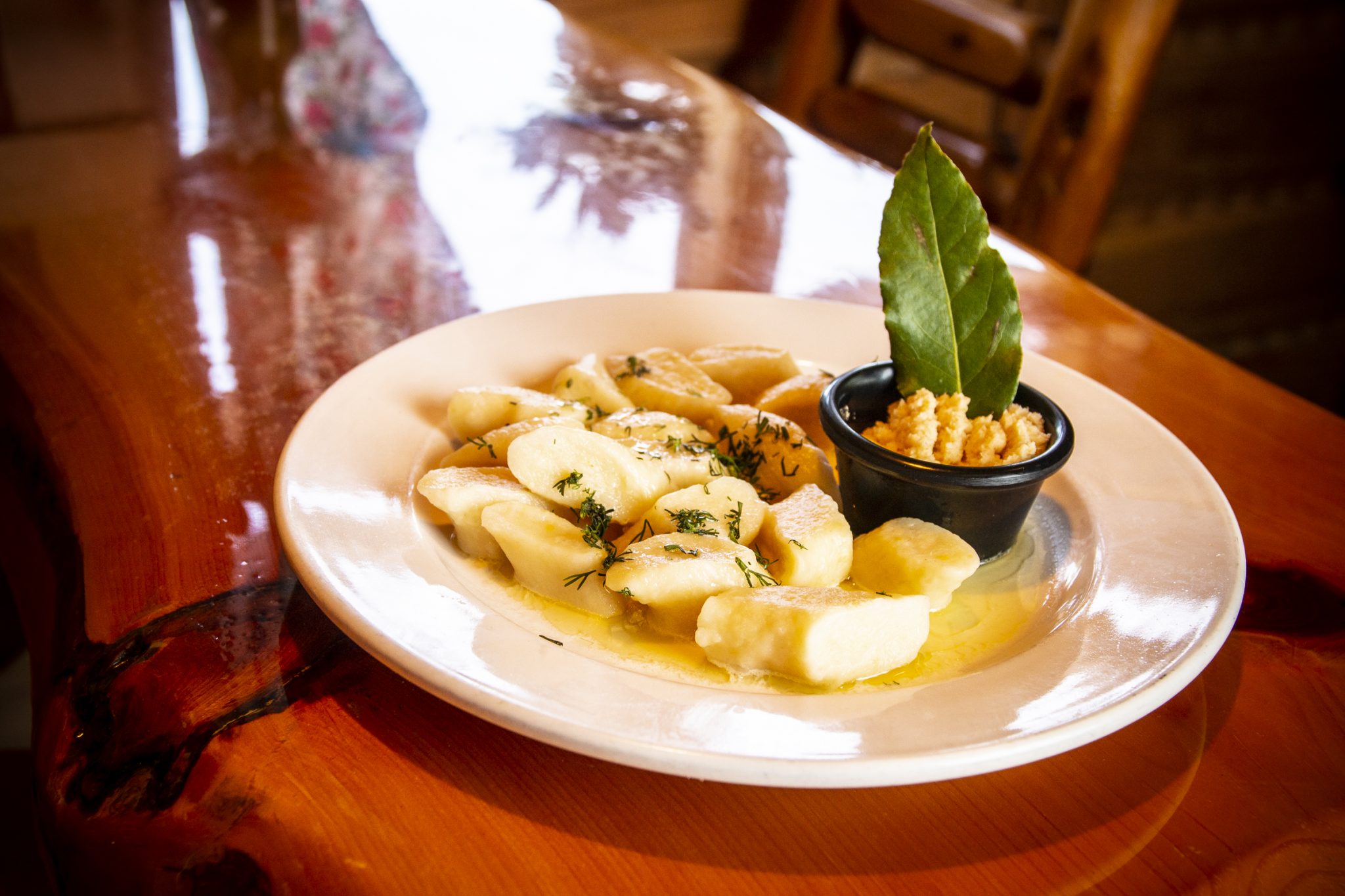 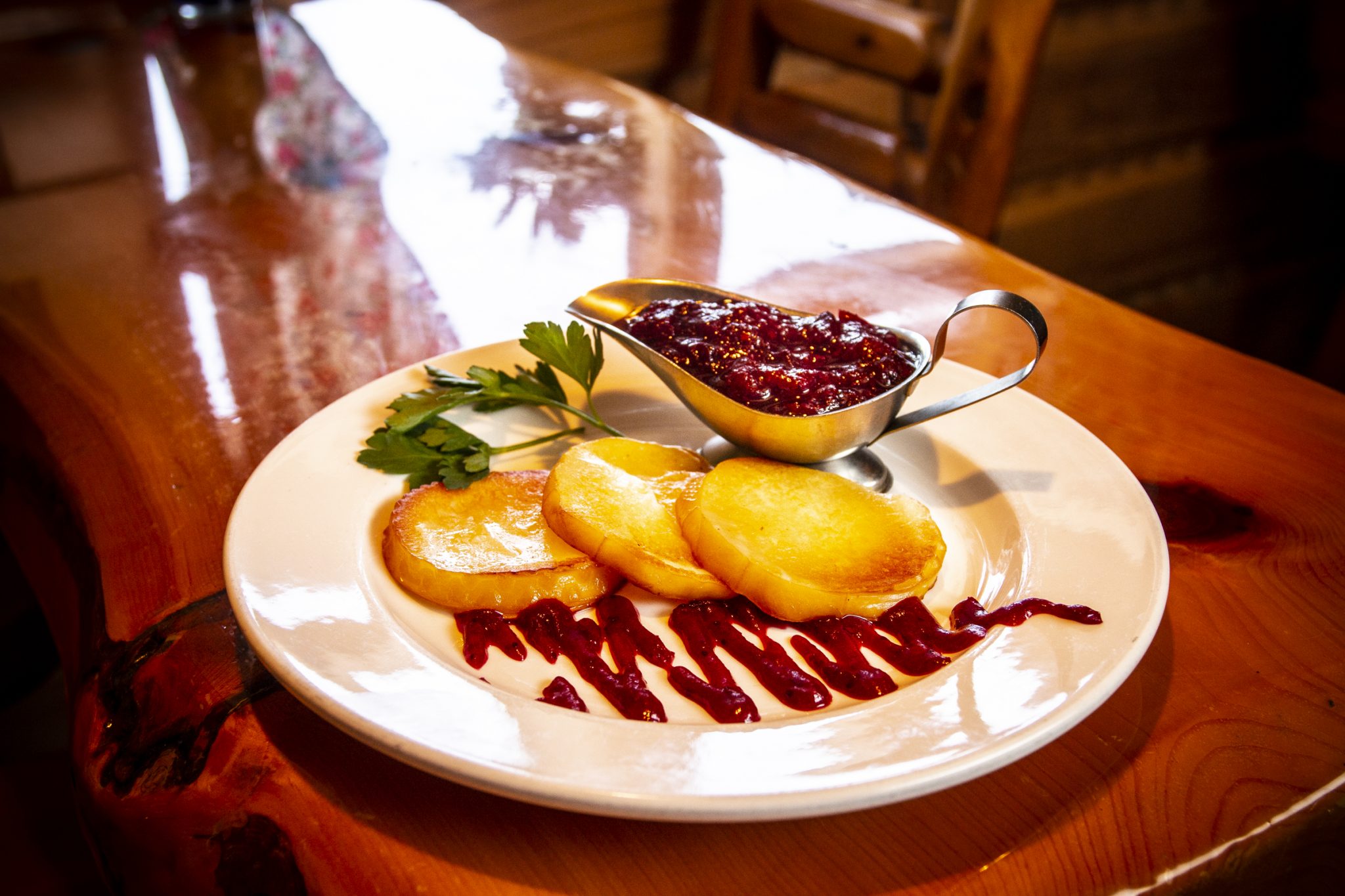 Many items on the menu transport Betty back in time to when she was a little girl living in the Polish Highlands, a mountainous region in the southern part of Poland near Slovakia that is known for it’s farming. She specifically remembers the flavor of the oscypek that her father used to make when they lived in Poland.

“The sheep would eat the grass and there would be these little huts in the fields and this white dog, a Polish shepard dog always, and the farmers would collect the milk and then from the sheep milk they would make these forms that almost looked like little footballs and they would have a fire in the middle of their huts where they would smoke the cheese,”Betty described.

As a child, Betty loved eating oscypek that came from her fathers sheep so much that she had to put it on her menu at U Gazdy so everyone could tase one of her favorite flavors of Poland.

If nothing else, Betty hopes that everyone who comes through U Gazdy’s doors leaves happy, fully satisfied, and with a better understanding of the Polish Highlands and the savory flavors of Polish cuisine.“I hope guests walk away with a little bit of the representation of the Polish Highlands from the
atmosphere at U Gazdy, from how it looks, and from the taste of the food. I hope our guests get an understanding of how different Polish food really can be. U Gazdy gives a total representation of the food that we eat in Poland aside from the basic things that America has come to know with regard to Polish food,” Betty said fondly about her restaurant. 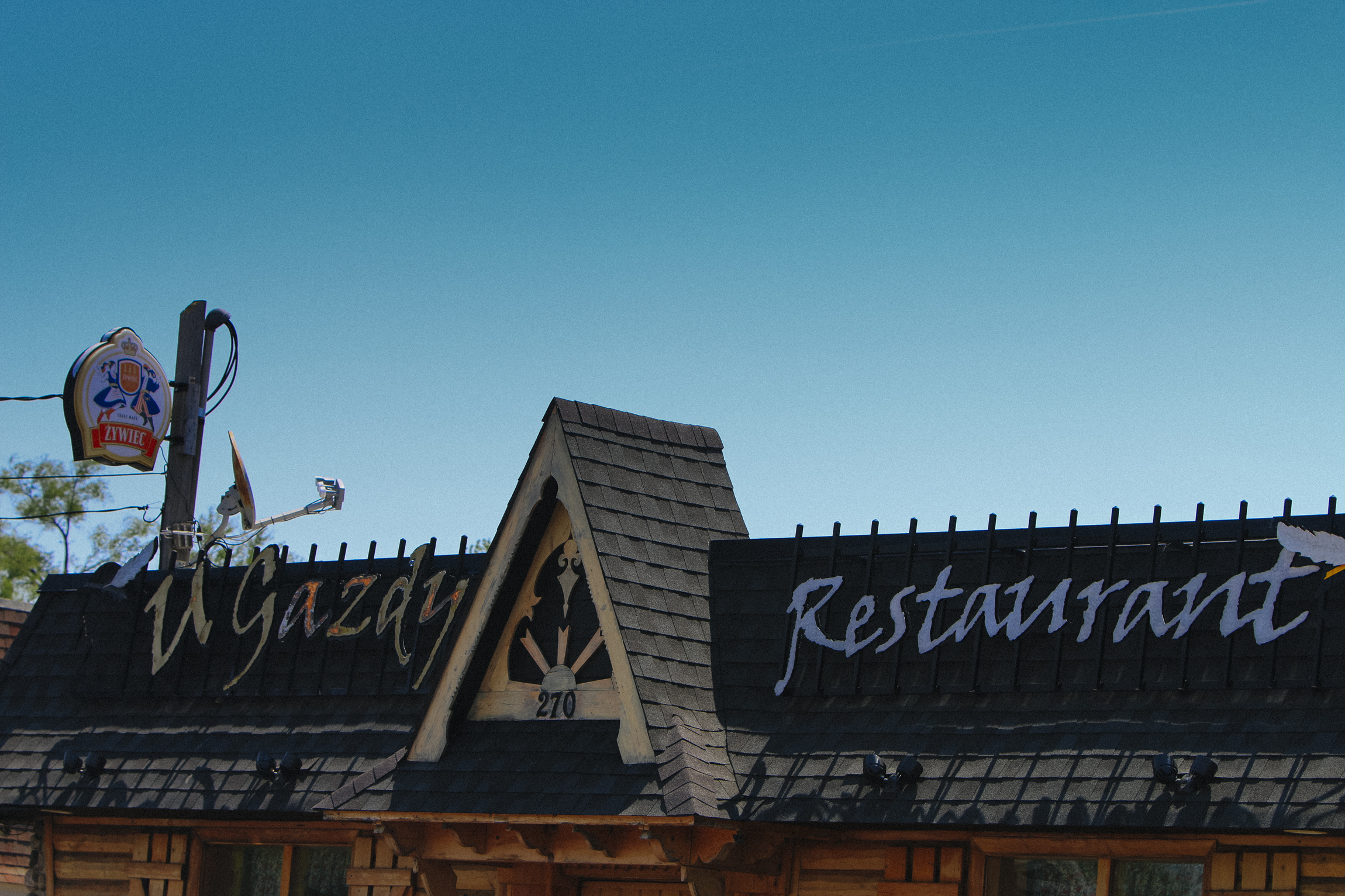 Chicago’s Best stopped into U Gazdy, watch the episode below.